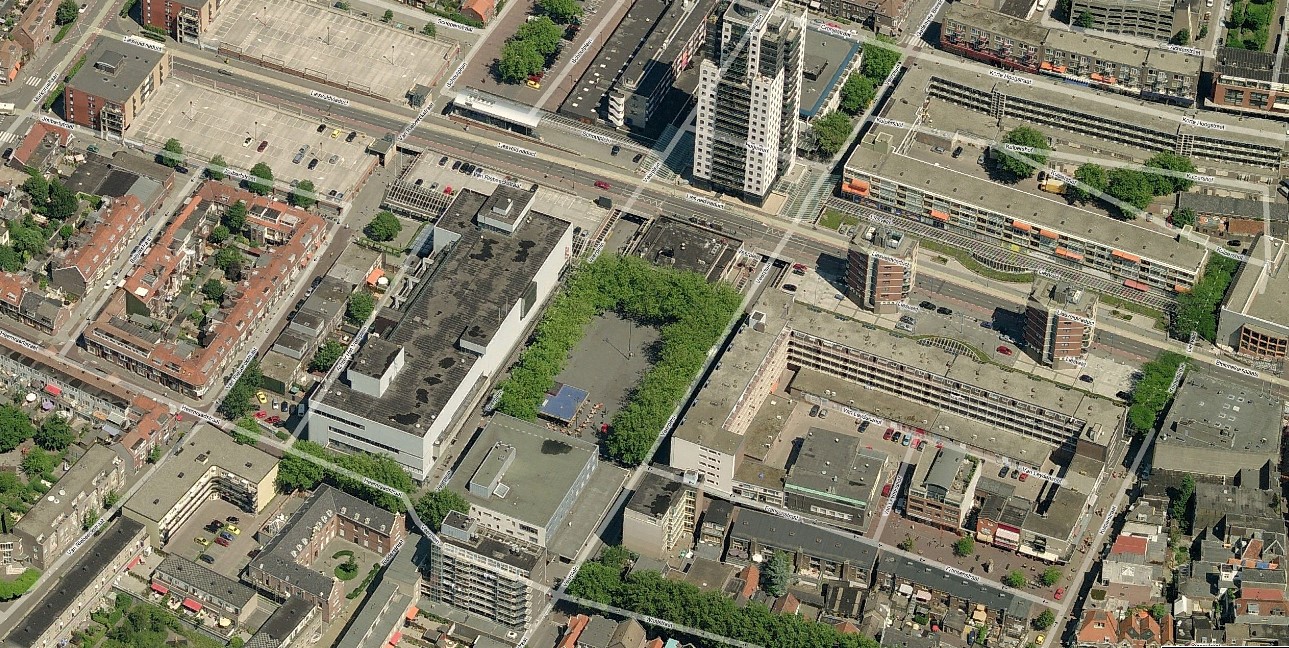 Vlaardingen struggles with an imageproblem called Veerplein. Ever since the fishingboats are trans-formed into factorybuildings, the city seems to have lost its balance between the modern present and traditional past. One of the results is a tough concrete surface with a great shortage of interaction and sociability. “Vlaardingens fishery past is the most common and containable theme to relate to the image of the city.” F.Loomeijer, ex-director of the Fisherymuseum“. The Veerplein is one of the most important urban spaces where the image of the town has to be shown. With a wink to the past and reacting on the present and future the square can get its right identity which it will need to attract people and keep them, from in and out of the city. 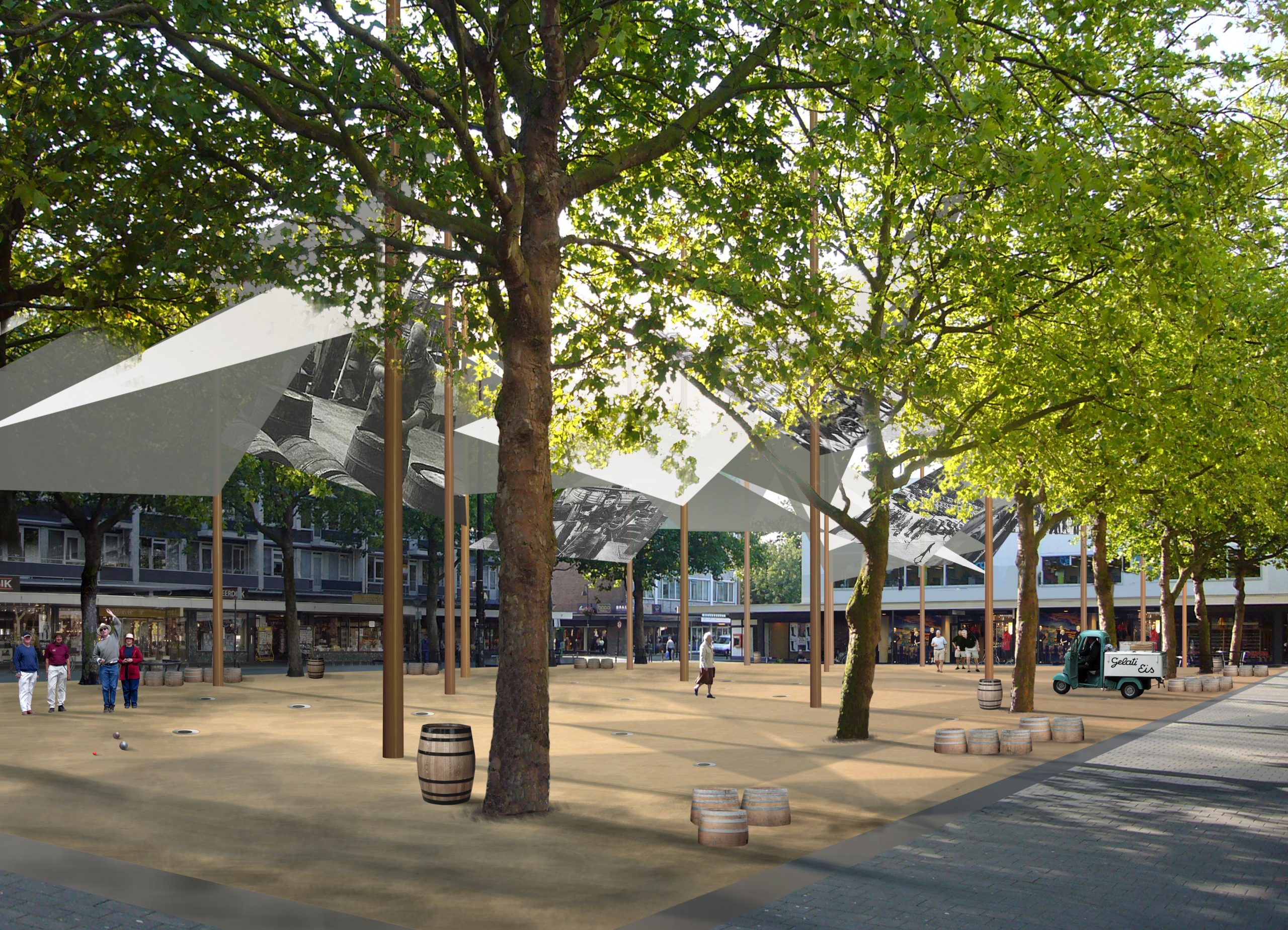 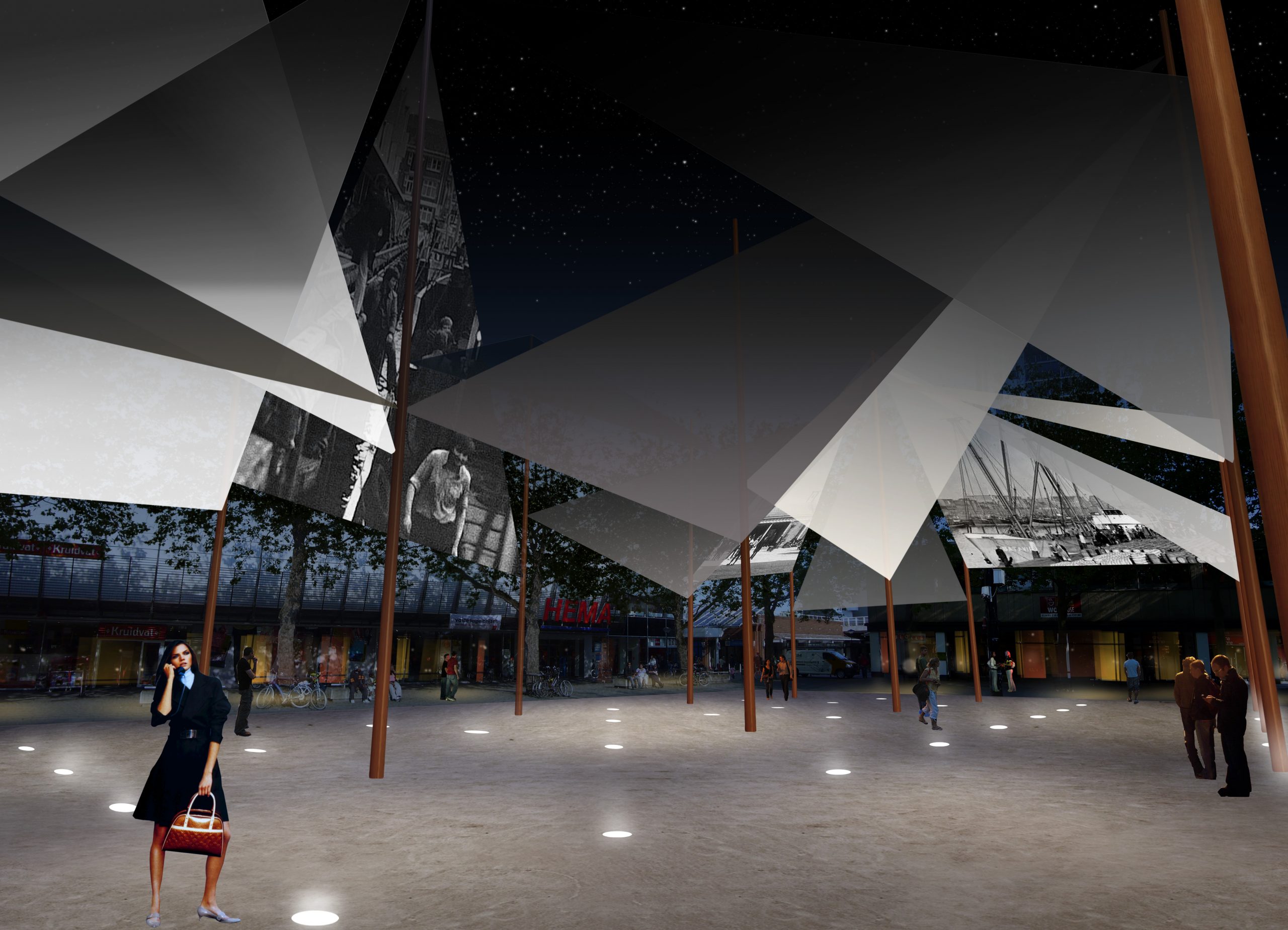