Rotterdam is a harbour, a city of the working man. From the beginning the river was the economical engine of the city. The development of Rotterdam has always been synchronous with the development of the harbour.
The identity of Rotterdam, since World War II, was always related to the docks, the railway train, the bridges and the industry. Highly educated people never considered Rotterdam as a favourable place to settle and in generality people don’t consider the city as a place to live. Rotterdam is a city at the river-site but generates relatively little housing near the water. The idea of a residential building at the ´Noordereiland´ was a logical result because this island has always been able to offer a good quality of living at the water, which is unique in the city. 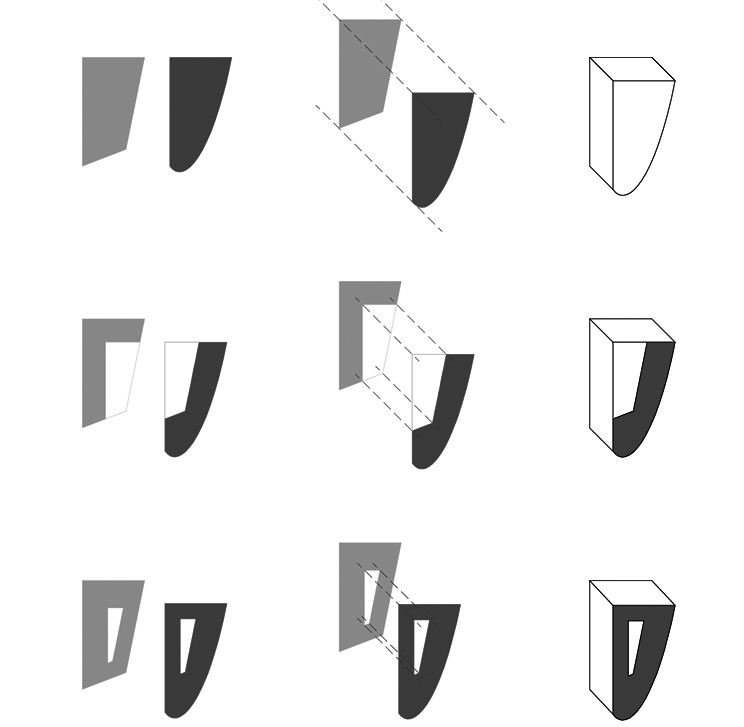 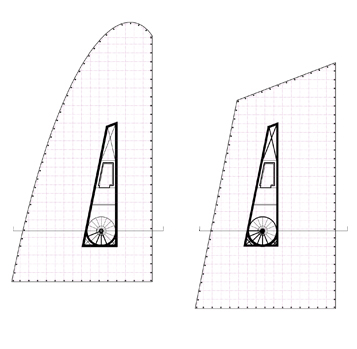 The design
The residential building, consisting of twenty floors, is situated at the north part of the island. The shape of the building, slightly twisted and hypotenuesly , spherically shaped, is modelled particular for this site. The building reaches out as a sun-dial and is a vertical contrast with the horizontal direction of the water. The underground parking garage keeps the surrounding area free and also functions as a counterweight needed for the over-leaning shape of the building. Enclosed ´gardens´ with double floor-heights can be found at the ground floor and the upper floors.The supporting façade creates a surface free of columns. Except for a constructive heart the floors can be used freely. 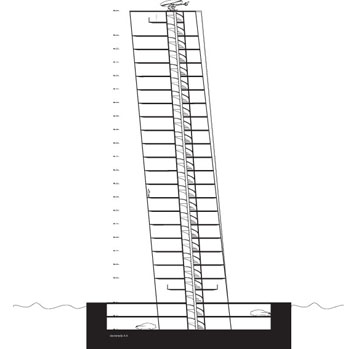 The façade is constructedout of a 1×1 mtr. grid on which we can attach the synthetic window-frames. The synthetic profiles constitute a 65,20 m. x 80,00 m grid which creates a 350 m2 surface for every floor. At the present water level the entrance is situated at level -1 through a stairs or a railway. When the water has rises, this entrance will no longer function, one will be able to reach the building through the roof that is provided with a helicopter-platform. 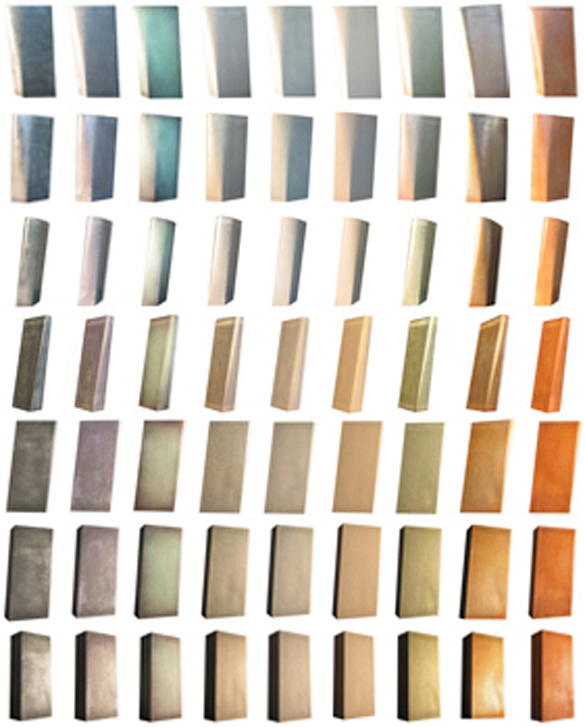