Born in Baghdad in 10 December 1966. In 1984 he began his studies Architecture at the Baghdad University of Technology. He graduated in 1989 and received his diploma with an honourable mention. In 1991 he founded ElE1 Architects in Baghdad and was operational between 1991 till the end of 1995. In 1995 he moved to the Netherlands to further his studies at the Academy of Architecture and Urban Design in Rotterdam and received his Master of Architecture Degree in 2002. In 2004 he was one of the Archiprix finalists and in the same year he founded AAArchitects. He has lectured at different schools of Architecture and has tutored at the Technical University of Eindhoven in the Netherlands. 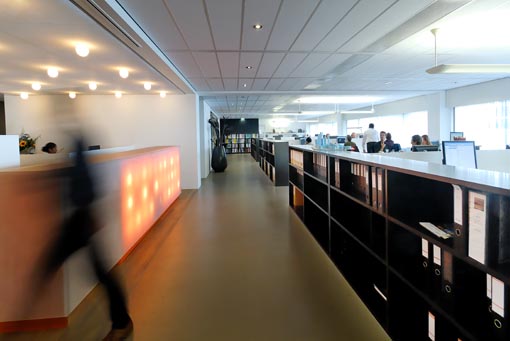